Hi! My name is Sean. I have been involved in designing and developing websites professionally since 2008, but my interest in the web goes far back to the late 90’s. I would hunch over my sister’s HTML for Dummies book for hours while creating my first website, which was, appropriate for the time, about Pokémon. Back then the web was a very different place. It was full of endless amounts of markup, a lack of tabbed Internet browsing and smartphones were a long way off. 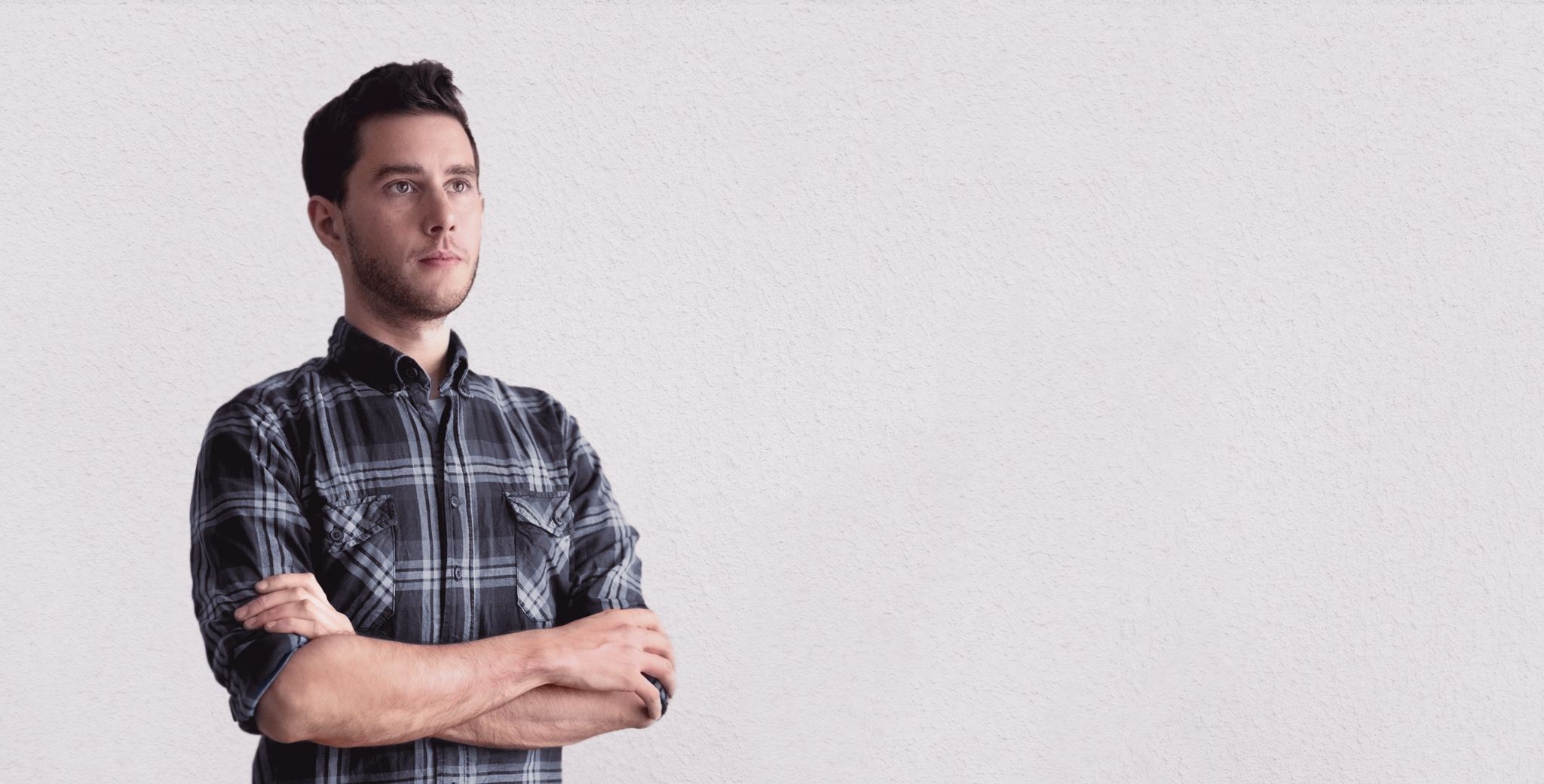 Today things have changed. I am all about clean designs, mobile-first responsive development and smooth application experiences. I have worked on a number of projects both big and small from across the Canadian prairies to Finland and the surrounding Nordic region. From design phase to functional and accessible web applications I have the skills to provide users with great web experiences.

Apart from design and development much of my time is dedicated to playing acoustic guitar and playing League of Legends & Counter-Strike: Global Offensive competitively. I read a lot of books, go running and travel to new places to experience different cultures and foods when I can. So far poro, hevonen and saaristolaisleipä are my favourites, but I can’t say the same for salmiakki or 곱창.

Aim for places we’ve not been. Trample paths that go between yesterday’s foundations and tomorrow.

How is working in a nice office with a bunch of talented and amazing people in sunny Finland you ask? Well, first of all, the word "sunny" hardly ever applies to the weather in Finland. Sometimes it's sunny, but then it's raining sideways 5 seconds later. Frantic, however, is full of many talented people who are a pleasure to work with.

Collaborating and taking part in the development of big websites for big companies and seeing the final product online is a great feeling. The only downside is that Finnish keyboards are weird. All the special characters on it are in different locations, so being a developer and using a Finnish keyboard by day and a North American keyboard by night is like... I think I might be a super hero now...

When I began honing the necessary skills needed for website development and design I soon found opportunities both near and far readily available. As I firmly established myself as a freelance web developer in southeast Alberta I came to work with many great clients, some of which I still worked with years later.

As the years passed the opportunities never ceased. I have collaborated with friends and family on projects of all sizes and learned much along the way. Now, years later, I have developed into a skillful, diligent and international web developer who can draw from experience in both web development and graphic design to tackle any project.

As my career progressed and my skills and portfolio grew I found myself offered the opportunity to join TriCube Media. I happily accepted. TriCube Media is a division of the Alberta Newspaper Group which, along with overseeing The Medicine Hat News and The Lethbridge Herald websites, were a strong force in the southeast Alberta website development and design and development industry.

Along with design and development my years at TriCube Media included advertisement design, social networking and maintenance for websites that were still being powered by ancient versions of Joomla and Drupal. As the years unfolded the part I played in the company increased multifold. I became the lead developer for the company and my technical understanding of servers, hosting and DNS, acquired by years of freelance experience, became an invaluable asset within the Alberta Newspaper Group.

I began my website development and design career in 2007 at Memory Lane Computers. At the time I was a green Visual Communications student enrolled in the Medicine Hat College and I possessed only a very basic understanding of HTML and CSS. Ever hungry for knowledge, I worked hard to level up my development skills and after pouring over design and development blogs and spending a million billion hours studying HTML, CSS, PHP and JavaScript, I was on my way.

During my 3 years at Memory Lane I worked with all levels of clients. Between small businesses that only needed a basic online presence to websites for villages and towns; sports teams and schools; and radio and television stations, my first years in the website development industry were prosperous.